Peter Stenvinkel serves as a professor and senior lecturer at Dept. of Renal Medicine Karolinska University Hospital, Karolinska Institutet, Stockholm, Sweden. He has published >590 original publications and reviews and 30 book chapters on various aspects of inflammation, wasting and metabolism in chronic kidney disease patients. His Hirsch index is 88 according to PubMed and 114 according to Google Scholar. He has given more than 400 invited lectures at various international meetings and congresses in about 30 different countries. He has received prize for the best Swedish thesis in diabetology 1994 and was a Baxter Extramural Grant awardee 1996. He was a Karolina Price awardee 2005 and a Vizenca price awardee 2009. He received the Addis Gold medal by the ISRNM for nutritional research 2010. He is a member of the council of International Society of Nephrology (2007-) and ERA-EDTA (2007-2010). He is an associate Editor of NDT and was editor-in-chief on NDT-E 2010-2013. He received an honorary membership of the Australian and New Zealand Society of Nephrology 2010 and of the Polish Society of Nephrology in 2012. He was an international NKF awardee 2012. He is a fellow of ERA-EDTA and ASN. 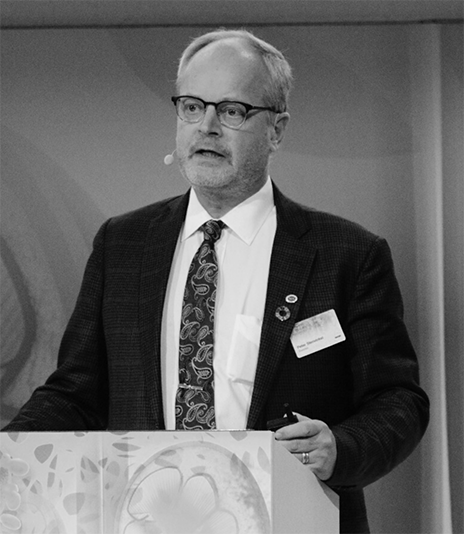